The Professor of Adventure by Peter Macqueen 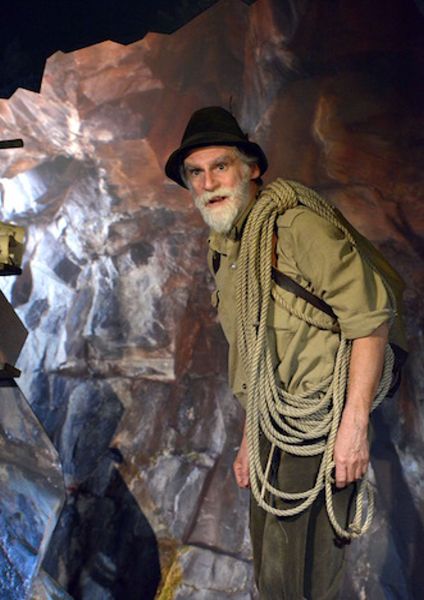 LONELINESS isn’t about being alone, it’s about not having the choice – and that is at the heart of Peter Macqueen’s one-man play about the life of Millican Dalton, known as the Borrowdale Hermit.

Based on the real-life caveman of the Lake District, the Professor of Adventure takes you not only into the cave he calls his home, above Keswick at the start of World War Two, it takes you into the mind of an educated man who was ahead of his time.
A Peter Macqueen Production

Join us for coffee

More Info
Sign up to our Newsletter
Take a look at all of our upcoming productions?
Click Here
Workington Playgoers Club Ltd. Company No: 07099666
Registered Charity Number 1138473. All Rights Reserved. Web design by M.O.D
Back To Top